Your Phone is a Cop

Your Phone is a Cop is a project by musician Raül Refree and film-maker Isaki Lacuesta. It is based on the concert that Refree gave at Sónar 2018, for which the director of La leyenda del tiempo and Los pasos dobles was commissioned to illustrate the sound with images. The artists have previously worked together on the soundtrack for Lacuesta’s latest film Entre dos aguas and the director has also created videoclips for Refree in the past.

They now join forces once again to shape this multi-disciplinary project that revolves around the control to which we are subjected as a society in a secret, inexplicit way. Without making a pamphlet or an explicit accusation, the intention of this artistic proposal is to raise a subject that is often concealed behind the addictive dynamics of social networks and the false freedom that internet grants to the population as a whole.

The exhibition project consists of an interactive installation, where the visitors can interpret, recreate, make and unmake sounds and images of the performance created for Sónar by Refree and Lacuesta. It comprises various computers equipped with a specifically-designed software. This software, which is very intuitive, allows the user to interpret, first hand, music based on samplers chosen and developed for this project and then activate the sequential projection of images. Visitors are invited to compose images and to edit the sound live, just like musicians and video-jockeys do today, and their creations will then be projected onto the surrounding multi-screen.

With the collaboration of Zentralmedia, Eve Audio, BITBEAT and Ableton. 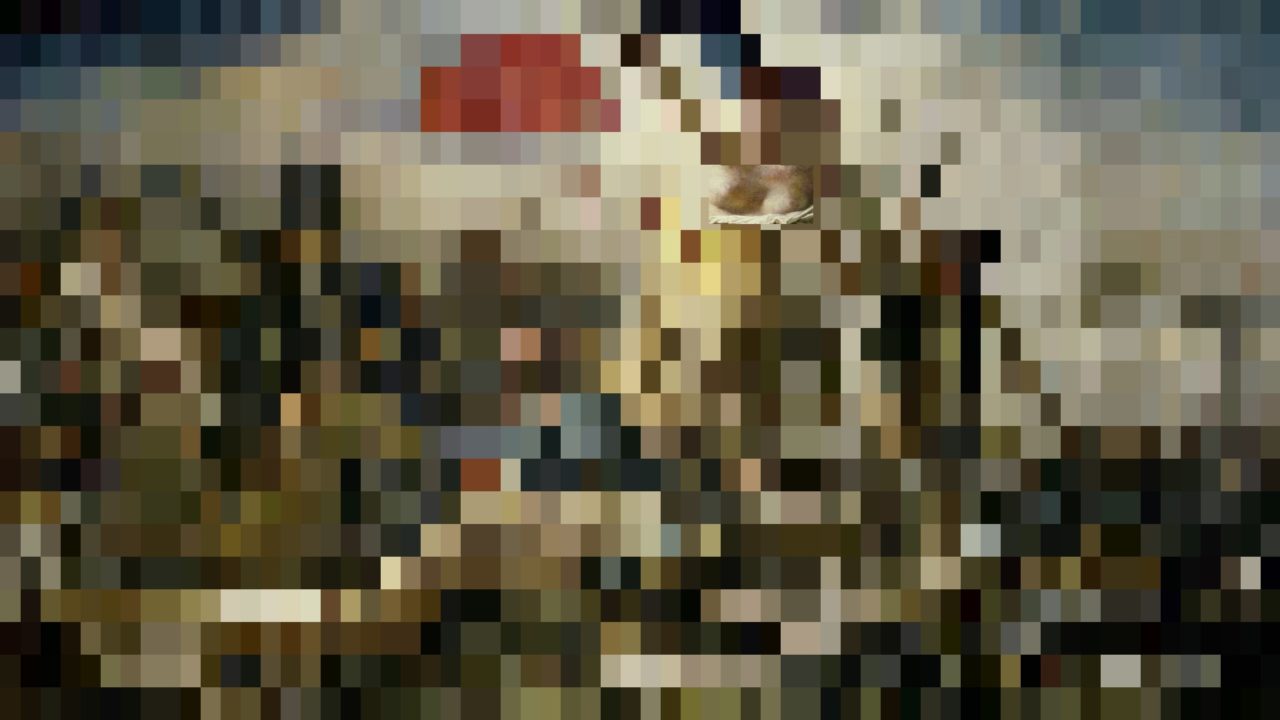