This module wants to explore different practices that circulate among queer and decolonial theories, feminisms, pedagogy, drawing, painting, and disturbing dissemination of knowledge to generate projects that, involving different allies in their development, affect different layers of political and social change processes.

As an Argentine multidisciplinary painter, Minoliti’s proposal is a combination of painting, video, anime and design. Installations and performance explore alternatives to traditional discourses, involving a diversity of topics such as queer theory, cyborgs, feminism, abstraction, science fiction, architecture or decoration, childhood and animal rights. For Ad Minoliti, geometry is the best tool to experiment with a non-human utopia, where gender theories can be applied to pictorial language and find other ways of investigating the visual world.

Irene will be co-curating the British Art Show 9, alongside Hammad Nasar, which opens in Manchester in 2020 and travels to Wolverhampton, Aberdeen and Plymouth. She was curator at the FRAC Nord Pas de Calais, Dunkirk in 2010–11, and was the recipient of the H+F Curatorial Grant (2010). Prior to that she co-directed the not-for-profit space Bétonsalon in Paris (2005-06). She has also curated exhibitions at the Fundació Miró, Barcelona; Form Content, London and the Museum of Health Sciences, Bogotá.

APPLICATIONS:
They must be sent to hello@barproject.net and coordination@barproject.net in a single email and single PDF document (max 2MB) including:
curriculum vitae
Short bio
Motivation letter (up to 500 words)
Working knowledge of English is required 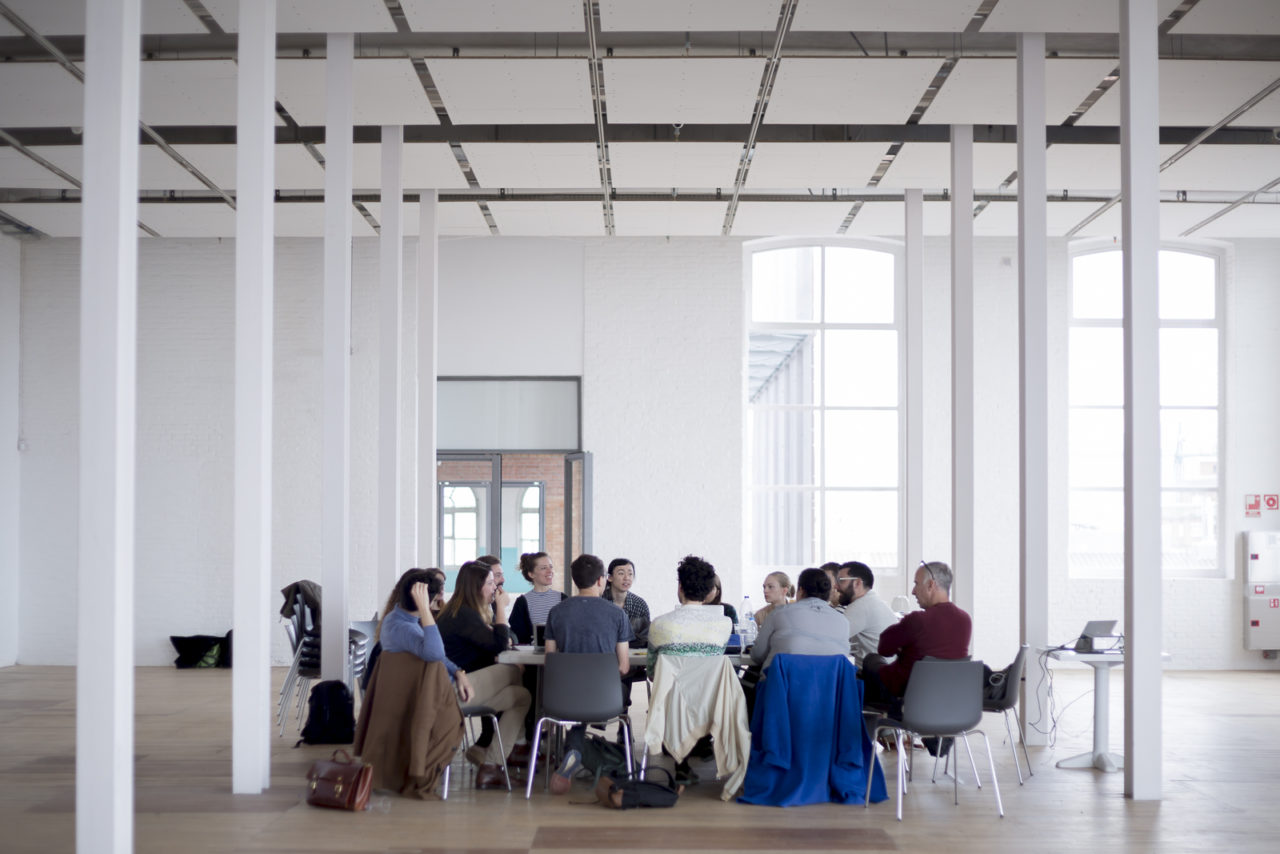