The redevelopment of the Gardunya square provides an understanding—if in an epigonic manner—of the nature of the logics of the old “From the Liceu to the Seminary” urban plan, devised by the Barcelona architects Lluís Clotet and Óscar Tusquets in the early 1980s for the renewal of the Raval district in Barcelona’s old downtown area. The Gardunya development repeats the logics of the successive reforms in the Raval area, where cultural institutions, in this instance the Massana School, served as a spearhead for “exercises in urban surgery”, as Tusquets himself put it. In other words, the arts have been instrumental in operations with a conflictive Socioeconomic impact on the city’s urban fabric.

New Angels—a title inspired by Walter Benjamin’s “angel of history”—is the first exhibition of the photographic survey carried out by Jorge Ribalta (Barcelona, 1963) of Gardunya square over a period spanning 13 years from 2005 to 2018, in which Ribalta pays particular attention to the alterations to the square’s morphology and public uses.

Presented in reverse chronological order, the exhibition opens with the start of the first academic year at the then new Massana School in 2017 and the arrival in 2018 of the first residents in the new apartment blocks around it. It closes with photographs of the old square and of the rear of La Boqueria market, taken in 2005.

Thus, the museographical itinerary resembles an archaeological excavation that brings to light earlier strata and remains of former people’s lives, themed microstudies that are a record of different historical and urban episodes set in Gardunya square: the ancient gothic Convent of Santa Maria de Jerusalem, the old Academy of Medicine and the cemetery at the back of Hospital de la Santa Creu [Holy Cross], as well as of the Massana School’s move from its old premises to its new building, designed by Barcelona architect Carme Pinós, and the construction of the small housing development.

In this respect, New Angels examines the metamorphosis of La Boqueria market and its surroundings under rising pressure from tourism, that is, the shift from traditional trade serving locals to a new urban economy sustained by global tourism.

The exhibition also includes a range of historical objects, photographs, publications and documents that contribute to the narrative and problematize its own condition between artwork and document, between the exhibitionary and the archival condition.

This is the most recent of a number of Barcelona photographic series produced by Ribalta over the last 15 years. These constitute a wide photographic and historical survey of the city in the period after the 2004 Universal Forum of Cultures, the last major urban transformation of the contemporary city emergint from Ildefons Cerdà’s classic plan from 1860.

These series include: Trabajo anónimo [Anonymous Work] (2005), made on the last metallurgical workshop in the Can Ricart factory in Poblenou district; Sur l’herbe (2005-2008), about the audience at the Sónar music festival; Futurismo [Futurism] (2010-2011), on the urban landscapes of the new/old economy in the 22@ Poblenou technological district; 1888 (2012-2013), on the remains of the 1888 World’s Fair in Barcelona; and Litoral [Littoral] (2009), which explores the area of El Prat de Llobregat beach area during the expansion of the airport. 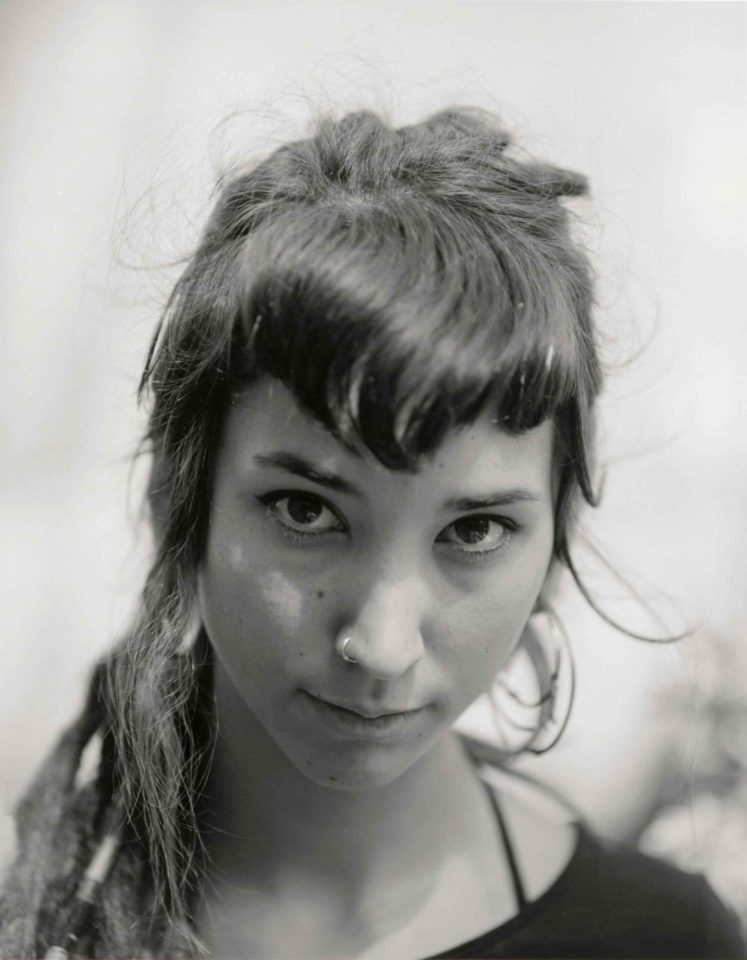